Smitty & Julija are a Ventura vocal duo available for weddings, parties, and other events 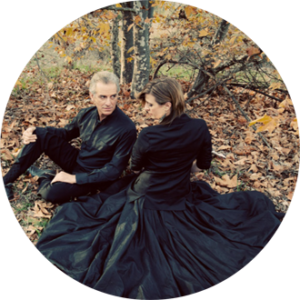 in Ventura and surrounding areas. Smitty West has been playing the piano since age six. Based in Ojai, he is an award-winning songwriter and music producer. Julija Zonic studied voice formally in her native Croatia where she worked as an actress. She teaches at the Thacher School in Ojai and is co-founder of the Ojai Youth Opera.