Asunta Fleming is a Ventura jazz singer available for weddings, parties, and other 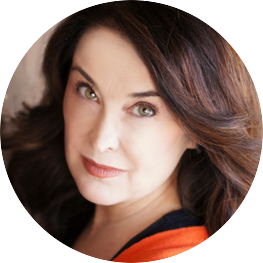 events in Ventura, Ojai, Santa Barbara, and surrounding areas. Asunta has appeared in dozens of musicals, sung on four film scores including Possessed, and performed with Doc Severinsen. As an actress she has appeared in commercials, television shows, films, and as the voice for animated characters in features such as The Lion of Judah. She has recorded two CDs and performed her own cabaret shows at the Gardenia Club and at Sterling’s Upstairs at Vitello’s in Los Angeles. Her repertoire includes selections from the Great American Songbook, jazz, classical, pop, and country music.